Get fresh music recommendations delivered to your inbox every Friday.

After Hours with George Quartz - Coconut 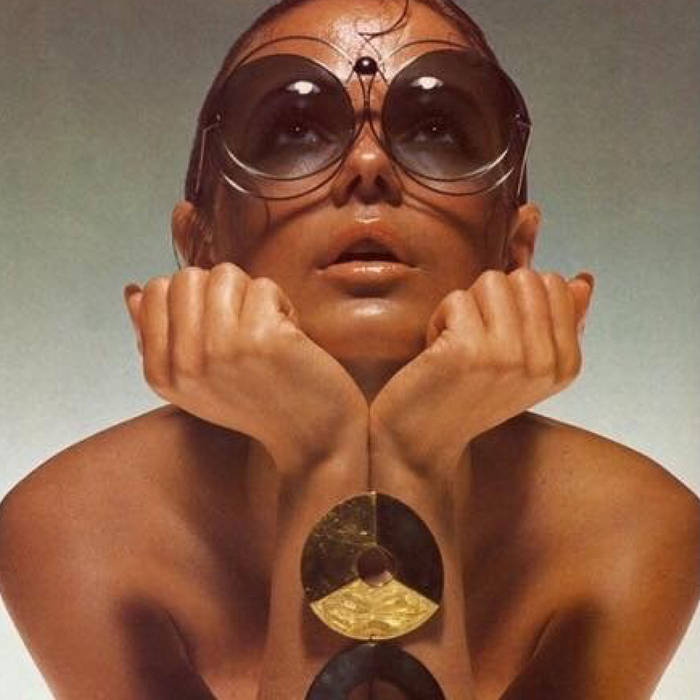 from After Hours with George Quartz, released June 21, 1980
Written by Harry Nilsson
Recorded by Jay Jernigan at Klearlight Studio with

Bandcamp Daily  your guide to the world of Bandcamp

Little Brother joins the show to discuss their beautiful journey, plus tunes from Fat Tony